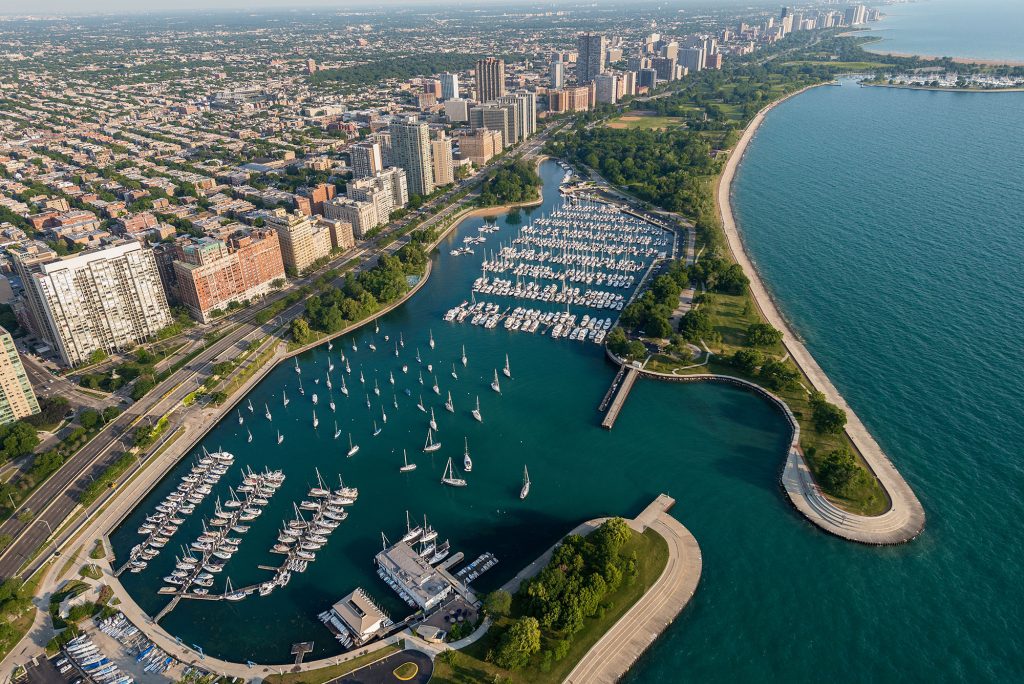 Back to all news

The annual Chicago Yacht Club Race to Mackinac is almost upon us! This year the race will take place on July 13, 2019.

It is the longest annual fresh water race in the world. “The Mac” starts at the Chicago Lighthouse, just off Navy Pier and ends after a 333-mile dash to Mackinac Island in Michigan. More than 350 boats leave Chicago every July for the race which has become a bucket-list event for America’s Cup winners, Transpac and Volvo Ocean sailors. More than 2,700 people attend the race annually and in 2016, participants traveled to Chicago from 621 different cities, 38 states and 12 countries.

Although the Mac remains an amateur event, the race has a proven track record of attracting some of the finest sailing talent in the sport. Record-holders include the renowned late sailor Roy Disney with his monohull Pyewacket at 23 hours, 30 minutes and 34 seconds in 2002, and the late famous adventurer Steve Fossett on Stars and Stripes, which set the multihull record of 18 hours, 50 minutes and 32 seconds in 1998.

Get the latest news